Not The Best Mommy Week - Feeling Frustrated With Myself 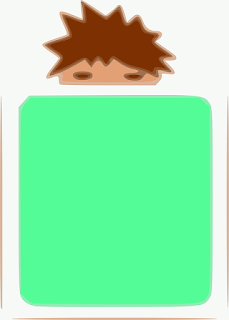 I'm not having the best 'mommy' week this week. Yes, I know it's just Tuesday. So I'm hoping the rest of the week is going to get better! But it's just been one of those weeks where I feel like a total failure as a parent... sigh. And it has a lot to do with the fact that Lil Man has refused to nap this week.

Maybe he's ready to give up naps? It's hard to say. The days that he does nap he can sleep 3.5 HOURS. So it's hard for me to believe that he will go from really long naps to just not napping at all. So maybe this is a phase? Regardless, I've spent the last 2 days trying to convince and just out right beg Lil Man to nap. Yes, I realize just how silly that sounds to try to get a 2 year old to nap because I told him to do so.

Tomorrow, I plan to try a new tactic. He doesn't have to 'nap', but he does have to spend some quiet time in his room. And I'm going to try not to run in and out of his room 100 times during his 'quiet' time. That's what's been happening the last two days. And each time I go in, the frustration increases. So maybe this will work even if he doesn't nap. I hope so. These last two days have been a struggle.

How old was your little one when he/she stopped napping? Any tips on how to keep my sanity?