What Summer Taught Me

I watched as my little boy, all on his own, climbed stairs among strangers, learned how to wait his turn, slide down a water slide, and do it over and over again. I watched as other kids shoved him out of their way, cut in front of him as he stood patiently 'waiting for his turn'. Groves of bigger kids kept cutting in front of him, and I held back and gave him time to respond. This for me was a learning experience. See, people have to have room or space to grow. So I learned how to let go, let out the leash a little, and give Lil Man some space.

The first time the kids pushed him aside, he really didn't know what to do. After a few minutes of this, I did intervene. I told him to get in line. Take his turn, and when it was his turn he was to go. And the next time as other kids pushed past him, it only took a few before he stepped up into line and took his turn. And I was so amazed at how patient he was with waiting in the water park.

Now waiting in the amusement park was a little harder for him as he would get a little antsy. At the beginning of the summer, this was really hard. By the end of the summer, he knew that 'all of those people in front of him' would go first. And for the most part, he handled that well.

I watched as he smiled at strangers, and said 'hi'. I watched him as he watched others and would follow their lead when it came to certain things. If someone was playing with a sprayer then he would too.

I watched as Lil Man cut in front of someone in line. Uh oh, that's not good. So I intervened and told him to wait his turn. He didn't cut in line again. I watched as he learned how to follow me (well sort of) in a crowd of people without me having to tug him along by hand.

I watched as we were riding the Coal Cracker for probably the 5th time that day and he asked me right before the big drop "If I was ready?" and then he told me to "Hold on Momma".

It's like I watched him grow up before my eyes this Summer is so many ways. And as I step back to reflect on our memories, I grew as a Mom in many ways also.

I'm a little weepy today because time is going too fast. It's all moving so fast. He's 3.5 and growing up in so many ways. I know in the blink of an eye, this time will be gone. So I'm trying my best to cherish all of these moments. 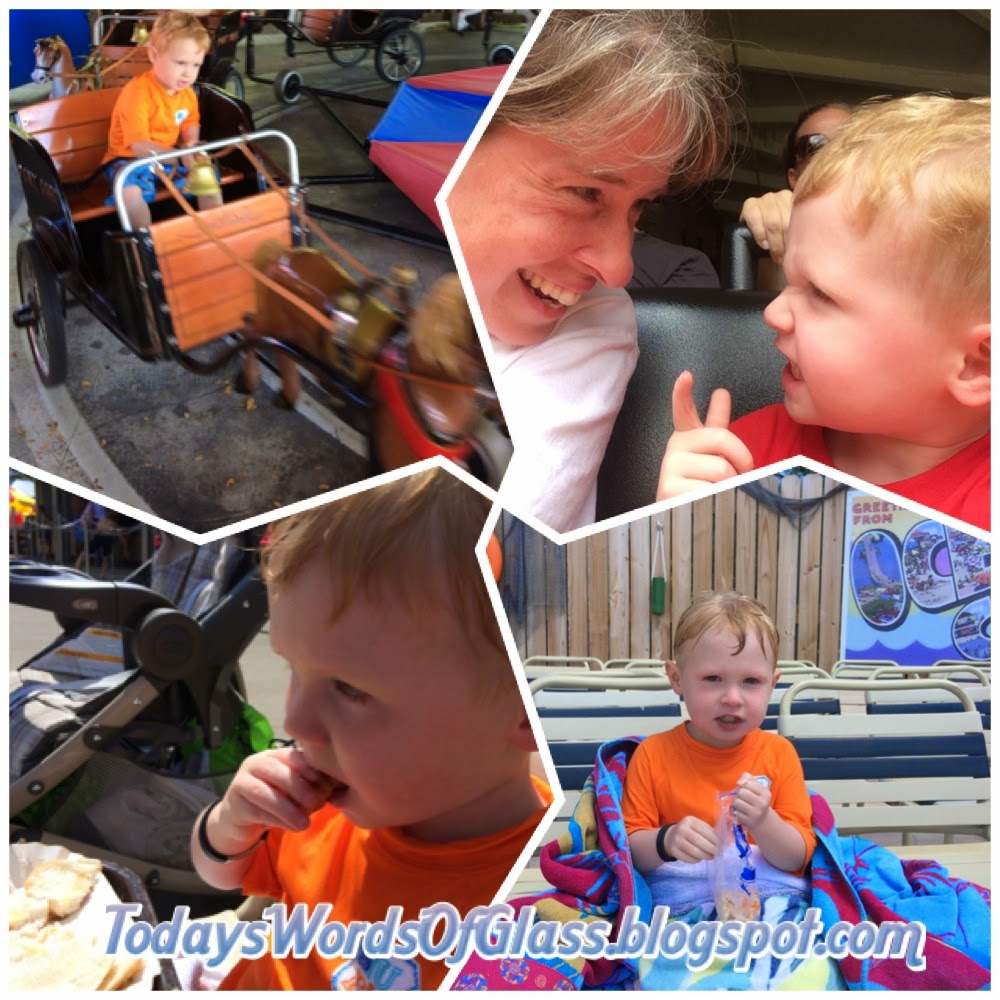 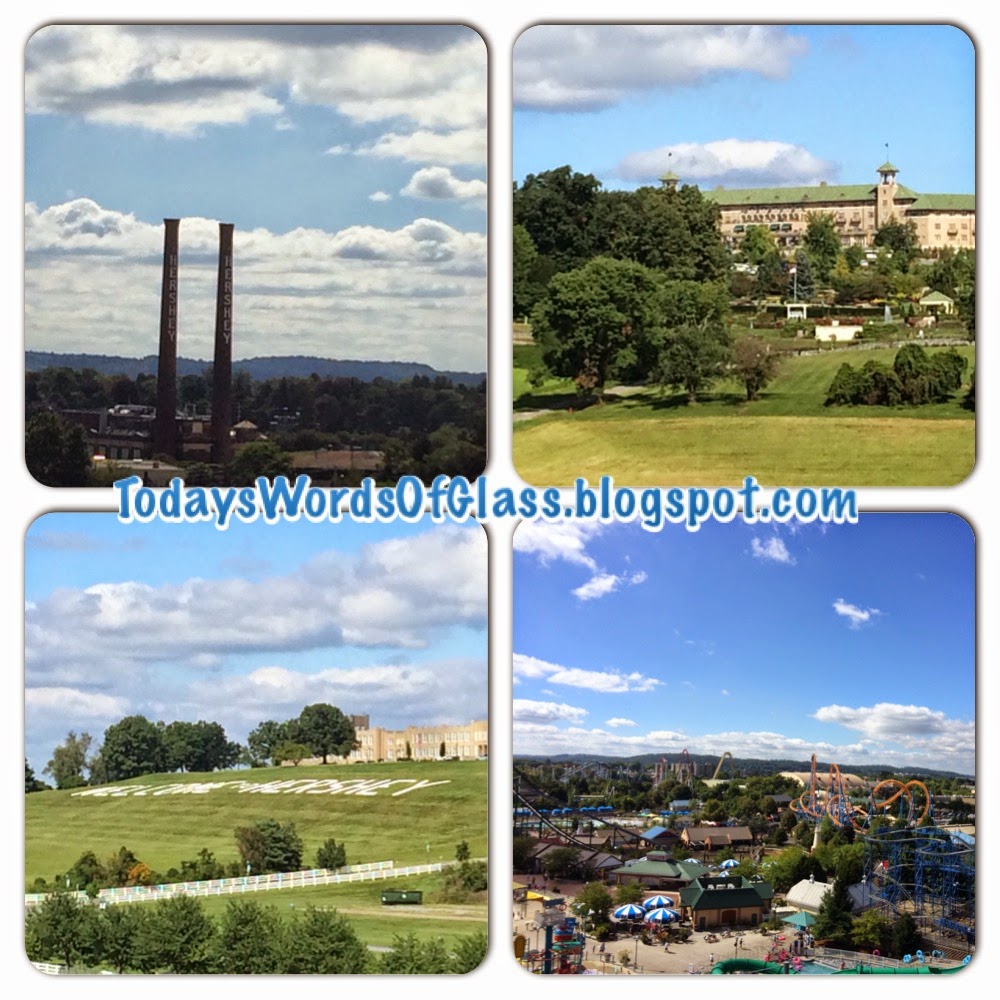 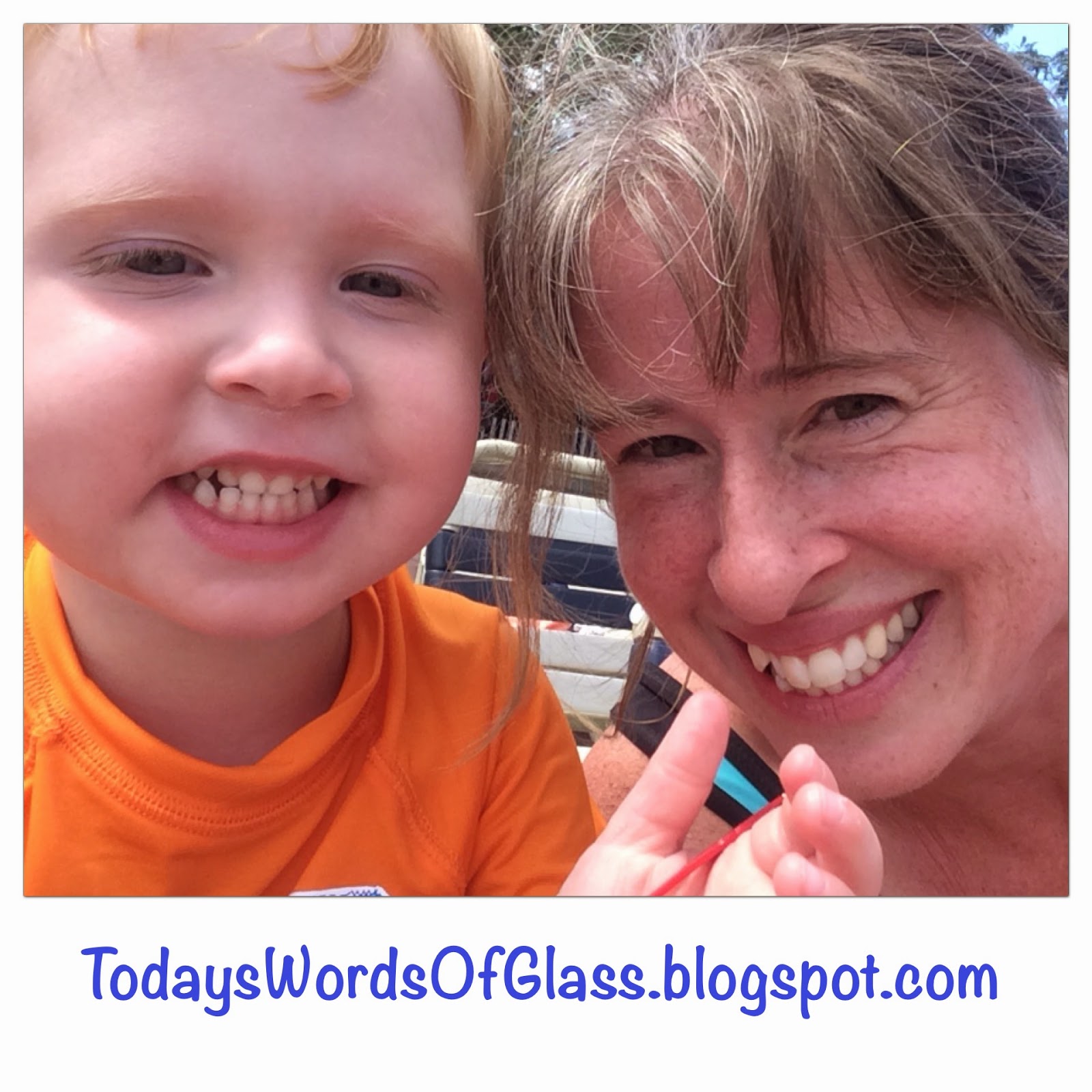 We have had a great adventurous fun-learning Summer. School is almost here, with Fall nipping at our heels soon. I'm excited to see what fun adventures Fall will bring for us also.

I need your vote to help me in my ranking. Please click the banner to give me a 'vote'. Thank you in