You Thought The Terrible Two's Were Bad, Welcome To The Age Of Three 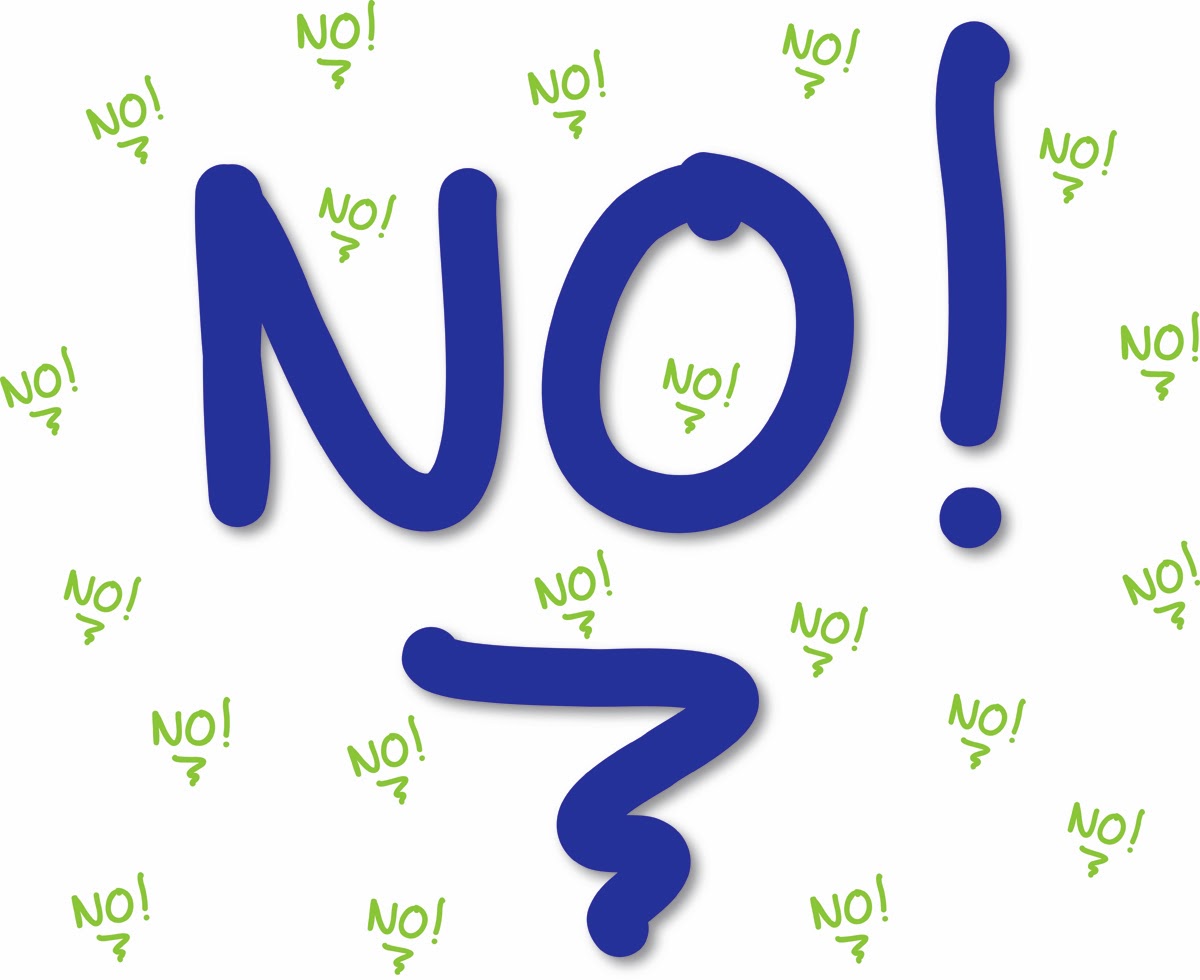 It's like overnight that Lil Man woke up with an "I do" attitude. No, really... it's like he went to bed one night, and woke up the next day demanding that he not receive help with anything. If I went to put his coat on, I was met with "I do. I do". If I went to get his food, it was "I do. I do." I understand that he is expanding his need for independence. But seriously this stuff isn't easy.

And shortly after the "I do's" came the strong-willed, it's my way or no way attitude. And if he didn't want to do it, well he just wouldn't. I'll say it again, this stuff isn't easy. In fact, it's down right difficult. You wouldn't think that the stubbornness of a 3 year old could make a grown woman feel so inadequate, but trust me it can. And it can make you cry too. And maybe even cuss a little when they aren't around. And I've been known to hit the Hershey's syrup bottle (straight from the bottle) when no one was looking.

And I feel as though I am handling it poorly. In fact, I'm pretty sure I am. Because it seems as though the only way to get his attention (or get him to stop demanding it be his way) is for me to get loud, yep... yell.

And I don't want to be 'that' mom that yells. I don't. So I'm trying to stop myself, find other ways to give options so that he feels he is still having a 'say so' into the outcome, yet making sure that the outcome is the way that it needs to be.

But man this is difficult. Because my first gut reaction is to put a negative consequence if he doesn't do what he's told. (If you don't stop right now, you won't get to play with your truck). So I'm trying to re-structure my thinking into a positive approach instead of a negative one.

Geez other Moms make it look so easy. Do you ever feel that way? I mean, I only have one. I see Moms with several children, and she doesn't look like she's been pulled through a knot hole backward. There are some days that I feel like I've been to war... and LOST! :)

Sigh, no one said it would be easy right? We are just entering the 3's. Lil Man will be 3 in March.

Those of you who've been through the 3's, do you have any tips to share with this first time Mom?