By Amy Glass January 31, 2014
I overslept this morning. And when I woke up, Lil Man's diaper had leaked. And I don't mean just a little dribble. I mean a full on, soaked his clothes from knees to chest, all of his blankets, his sheet,and his protective mattress cover. So I began my day with already running late, plus having to strip him off and change everything on the bed.

That being done, I'm was at this point 15 minutes later than what I should be. (Hubby was giving me time to run before he went to work. Thankfully, it still worked out that that I could get my run in).

I got home just in time as Hubby was getting ready to walk out the door. But I just wasn't in the mood to stay home all day. We had to cancel a playdate earlier in the week because Lil Man was sick. And it seems like lately when I have plans I have to cancel or reschedule or something. And I'm feeling just a wee bit lonely. I knew that if I sat in this house all day that I would be stir crazy. So I told Lil Man that we were going shopping and out to lunch. He seemed pleased with that idea.

So Lil Man and I went to Target. :) Then we headed over to Five Guys. Lil Man thought it was 'too loud'. And I will admit the music was a tad bit on the loud side. And he wasn't a fan of the peanuts. But when he saw the fries, and the abundance of them, his eyes lit up. And he dug in. He alone ate a little over half of a large container. And if you've ever been there, you know how many fries I'm talking about. In addition to the fries, he ate half his cheeseburger. He followed all of that with an M&M candy bar in the car for dessert on the way home. 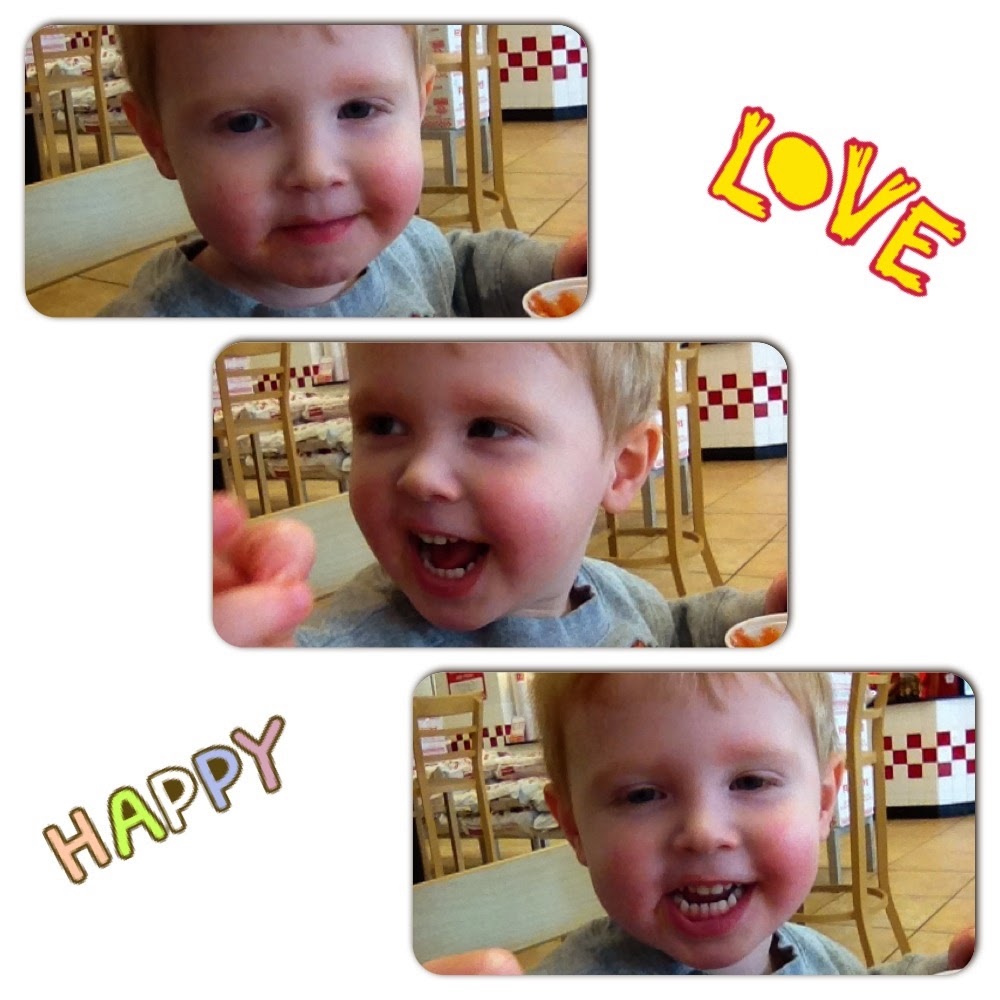 Is he my kid or what? :) He's currently sleeping it off, while I take a few minutes to recharge for the rest of the afternoon.

Hubby and I are so truly blessed. I have to keep reminding myself to slow down, cherish the moments, in the blink of an eye they will be gone. I'm glad that I took today and took some time to just be in the present moment. 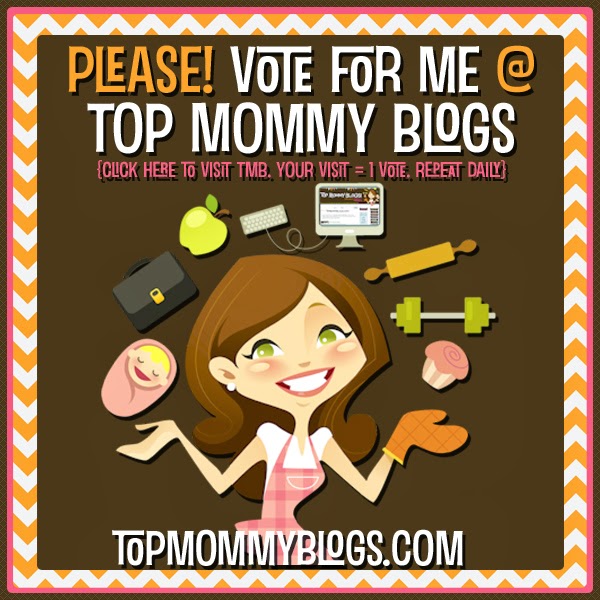